Home » Alternative medicine » Natural ways to get rid of gases 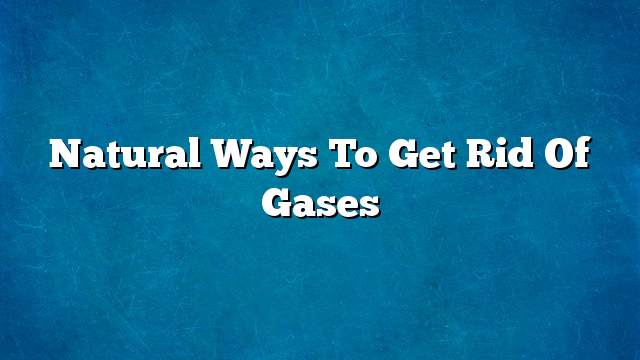 Gases are problems that many people experience in different stages of life. It is considered one of the most digestive problems due to bad eating habits. It causes a lot of pain in some cases and needs immediate and appropriate treatment to get rid of these pains and gases. Leading to it, and methods of disposal with natural herbs.

Methods of treatment of abdominal gases