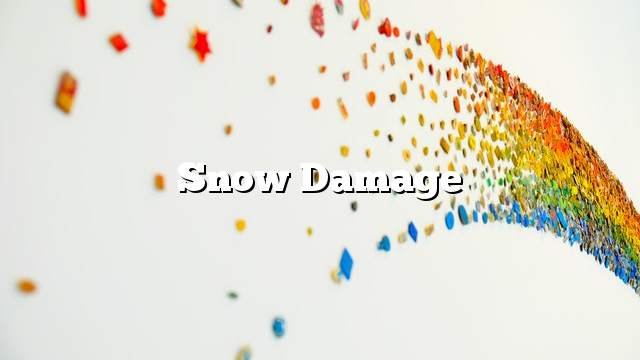 Ice is a solid state of water, as water freezes and becomes solid at zero and low temperatures. In the summer, many ice molds are kept for moisturizing and to reduce body temperature. There are many benefits but at the same time there are many disadvantages, as snow falls on the surface of the globe in the winter and accumulates, causing frost that causes great damage to agricultural crops.

Benefits of ice for the body