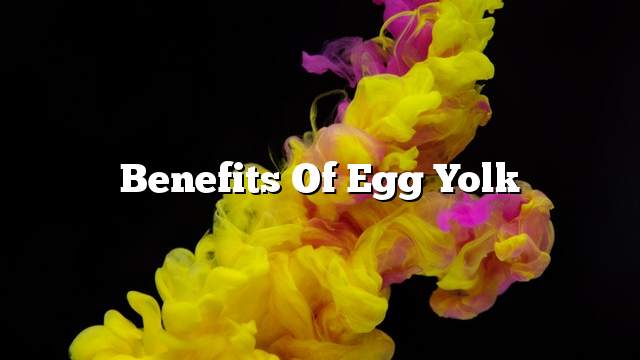 Egg is one of the main components of the table of food in all countries of the world, a major food is indispensable, especially in the early stages of life, which need to build the entire body, such as building bones and muscles and strengthen the blood, and recommended nutrition experts to eat a whole egg “yolk with whiteness” Every day to secure what the body needs of essential minerals and vitamins such as calcium, iron, amino acids, phosphorus, zinc, and vitamins, as opposed to what is common among some people who are keen to eat white whites without siren for their mistaken belief that the yolk is harmful to health, Eggs have many benefits that we can talk about.